Create an Account - Increase your productivity, customize your experience, and engage in information you care about.

Structural fire engines are the most versatile equipment that we have when responding to emergencies.  These engines are ready for fire response, hazardous materials incidents, vehicle extrication, and other rescue scenarios.  Per the National Fire Protection Agency, fire engines over 25 years old should be removed from service and a front-line engine should be moved to reserve status after 15 years.

This is our first due.  It's the newest engine and is equipped with four wheel drive.  This is used by our on-duty firefighters. 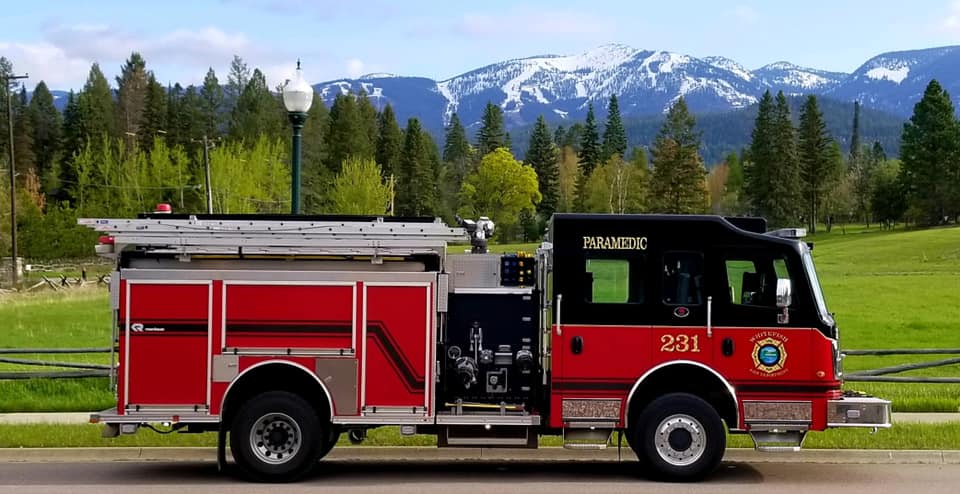 This is our second due and is used for incidents requiring multiple engine response. 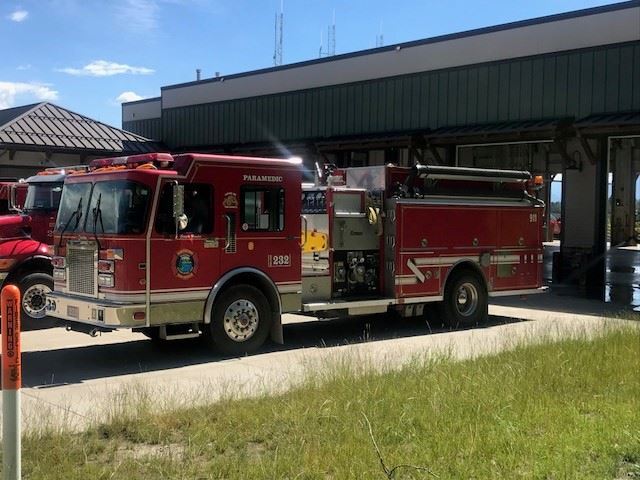 This is our reserve unit that is moved up to active duty when another engine is out for service or repair. 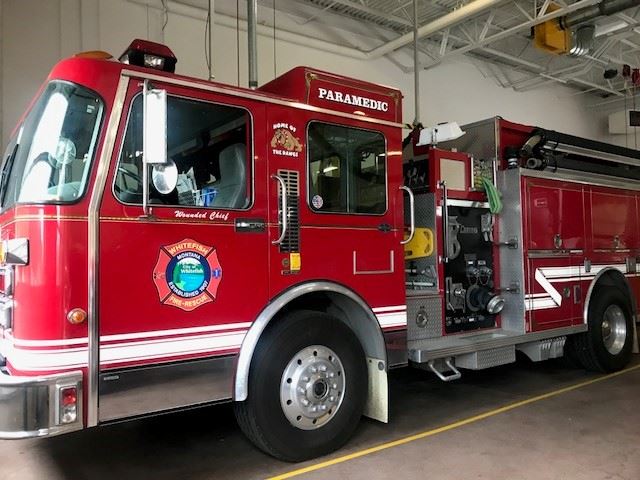 The Whitefish Fire Department will apply for a FEMA grant that could provide us with a Type-3 Interface Engine.  If awarded the funding, our 1995 engine would be sold and the 1997 engine would become our new reserve vehicle.

Even the typical 35-foot building height is beyond our reach.  A ladder truck would provide valuable ISO points that would likely save our commercial property owners within 2.5 miles of our fire station a substantial amount of money on property insurance.